intelligence. a highly respected human characteristic, our civilization basis. evolution factor which promotes progress and apocalypses of unknown prospects. a multi-dimensional entity, not yet thoroughly defined. intelligence can be approached as the reasoning and cognitive process, the multiplicity and complexity of a logic-based thinking, as the cognition and perception ability in the ammount of time.

intelligence quotient (iq) is a suggested psychometrical tool defined to practically measure the human intelligence. iq targets the g factor, which is a rather insufficiently described raw intelligence quality. iq tests can be seen as instant and static snapshots of a dynamic, multidimensional totality, named raw intelligence. it is quite obvious that a single photograph cannot comprehensively or thoroughly describe, present and measure any quantity neither quality. 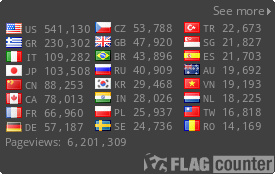 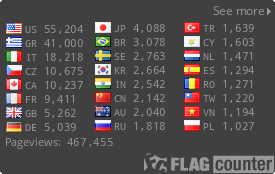